A History in Music and Top-Level Music Management 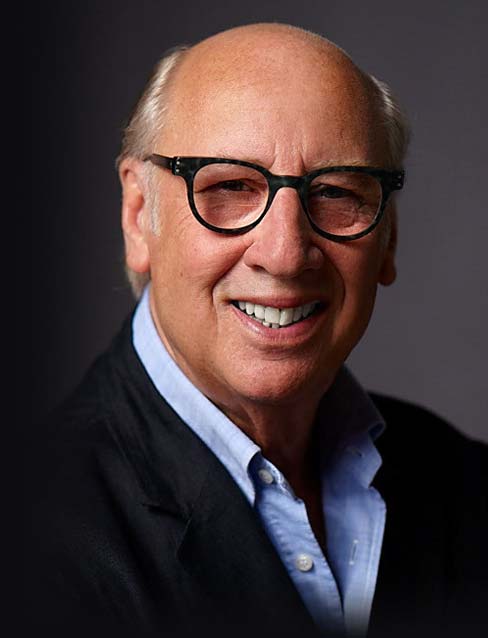 Bernd C. (“B.C”) Fiedler is one of Canada’s storied names in music. As a Canadian artist manager, producer and impresario, he has built an enviable reputation for guiding careers and producing music and musical events.

As one of the key figures in the Toronto music explosion of the sixties, Fiedler’s legendary Yorkville coffee house, The Riverboat, became a mecca for first rank talent. Gordon Lightfoot has praised its ‘wonderful ambience’. Music journalist David Farrell, calls The Riverboat “the most famous of all Yorkville clubs” and goes on to write:

“Club owner Bernie Fiedler provided so many of us with a living room that entertained a small circle of friends. He was gracious to a fault, a stickler for detail…; he was a man with golden ears when it came to sussing out songwriters and musicians, and he matched those ears of his with a generous heart.”

Among those who made their mark at The Riverboat were emerging Canadians like Joni Mitchell, Gordon Lightfoot (Fiedler has long produced Lightfoot concerts) and Neil Young. Other acts that entranced audiences at The Riverboat – James Taylor, Bruce Cockburn, Dan Hill, Jackson Browne, John Lee Hooker, Phil Ochs, Sonny Terry and Brownie McHee, and Simon and Garfunkel. The club eventually fell victim to the gentrification of Yorkville and closed in June 1978.

Toronto-based for many years, Fiedler’s entertainment career began in 1948 in his native Berlin as a boy soprano with the Berliner Boys Choir. As a gifted soprano, he became choir soloist and took on the challenging role of Bastienne in Mozart’s Singspiel Bastien und Bastienne. At the age of 12, he pursued acting and later started a jazz club in Berlin. He emigrated to Canada in 1957.

As a concert promoter and producer for over 40 years, he has promoted and produced concerts for artists as diverse as Miles Davis, Anne Murray, Leonard Cohen, Rita MacNeil, Neil Young and many others. For decades he has produced the famous Gordon Lightfoot concert residences at Toronto’s Massey Hall. Fiedler has also encouraged others to develop their acumen in arts administration and has mentored a number of people who have gone on to become key players in the music industry, such as Rob Bennett (RBI-Productions), Jane Harbury (Publicist), Joanne Smale (Publicist) and the late Elisa Amsterdam (Artist Manager and Promoter). In 1996, Fiedler produced “Clarence Darrow: A One-Man Play” starring Leslie Nielsen, in a Canadian tour, and a subsequent U.S. tour. He also produced “Educating Rita”, starring veteran Canadian actor, Sean Mulcahy and the talented Catherine Vaneri.